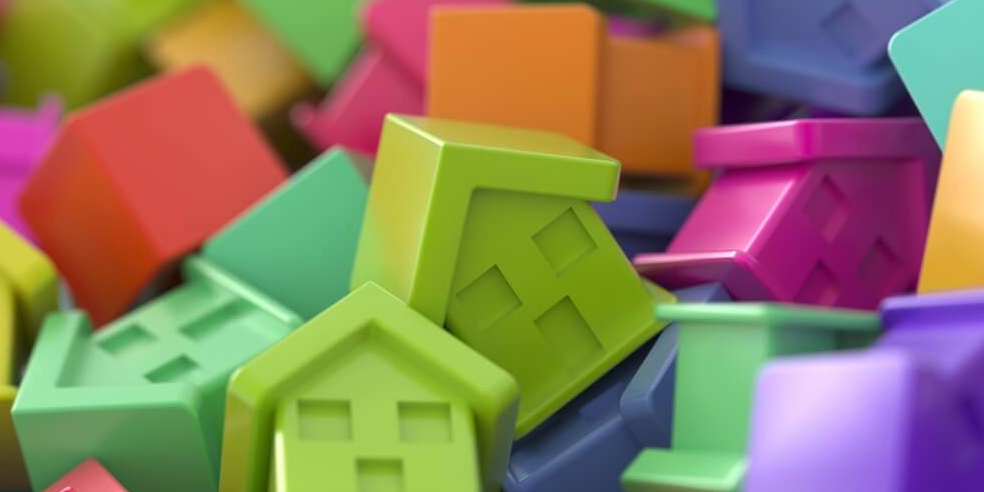 Hurricanes and Florida go hand in hand. If you live in this state long enough, you will certainly run from one, bunker down and go through one, or stock up and party during one.

Despite the threat of hurricanes, Florida still enjoys a booming population and a thriving housing market. Florida is one of a kind, and its residents and future residents know it.

It is a destination state, experiencing its first boom in the 1920s with the development of Miami and parts of the Everglades.

Florida had some humble beginnings as an agricultural state with cattle, sugar cane, citrus, and tomatoes. But Florida has risen to become the third most populous state in the country and the most populated state in the southeast.

So, what is driving this population boom to the country’s little pinky-toe peninsula? What is driving Florida’s housing market to grow and thrive – despite the devastating effects of hurricanes?

No longer just a destination for retirees, Florida has grown up and diversified. The economy is multi-faceted, with tourism, service, agriculture, industry, aerospace and financial services among its economic drivers.

A strong economy, no state income tax and a pro-business atmosphere are all driving the growth of Florida’s housing market, but hurricanes? Well, not so much.

1. What affect does insurance have on Florida’s housing market?

Hurricanes and natural disasters have large effects on insurance companies, Some Florida homeowners may be in for sticker shock when they renew their homeowner’s insurance.

With interest rates now going up, Florida homeowners may start to feel these premium increases.

After the 2018 hurricane season, some Florida homeowners may see homeowner insurance premium increases of up to 25 percent.

2. Hurricanes and the short-term effect on Florida’s Housing Market

The most shocking part of a hurricane’s short-term effect on Florida’s housing market is that it is so short!

Florida’s housing market took a hit after Hurricane Irma slammed the Florida Keys and south Florida in September. Some experts reported pending closings on home sales were down by 50 percent.

Florida realtors reported there is a steep decline in Florida’s housing market activity after a natural disaster like a hurricane.

During this decline, homeowners – buyers and sellers – are busy making repairs, filing insurance claims and getting life back to normal.

Hurricane Irma’s short term hit on Florida’s housing market should be no surprise when considering some of the damage she left in her wake.

According to the National Oceanic and Atmospheric Administration, Irma caused:

After a natural disaster, rents increase. This is because many people enter the rental market who were previously homeowners, and of course the supply of rental properties has also decreased.

This decrease in supply of rental homes and apartments because of hurricane damage occurs at precisely the time when more people are seeking rental accommodations. This high demand and low supply can drive up rental costs after a hurricane.

5. Lost sales: Buyers rethink their decisions in Florida’s housing market after a hurricane

While the most significant effects of a hurricane on Florida’s housing market are short term, there are still lost sales. This type of loss may be harder to calculate as there may not be contracts to measure.

A buyer interested in purchasing a retirement home near Port Charlotte for example, may decide to seek a home a little further inland. This type of lost sale could affect regional housing markets.

Florida’s housing market is considered on the rise! If you are a homeowner looking to fix home damage after a storm so that your home doesn’t decrease in overall value, call Bulldog Adjusters for a free inspection.

6. The most shocking long-term effect Hurricanes have on Florida’s housing market

The most shocking reality of the effect hurricanes have on Florida’s housing market is that there really isn’t one – there is no real long-term effect on the housing market.

There are plenty of short term effects as the recovery progresses, but Florida’s housing market recovers relatively quickly from those.

For example, realtors reported a decline in closings after Hurricane Irma in September. Still, the projections for the 2019 Florida housing market are strong.

People are flocking to our little peninsula. More than 1,000 people a day move to Florida. Florida still offers all the usual perks – warm climate, natural beauty, coastline and waterfront living.

Despite an above average hurricane season, Florida’s housing market is not slowing down. As it turns out, homebuyers are willing to put up with a hurricane or two to enjoy everything else that Florida has to offer.